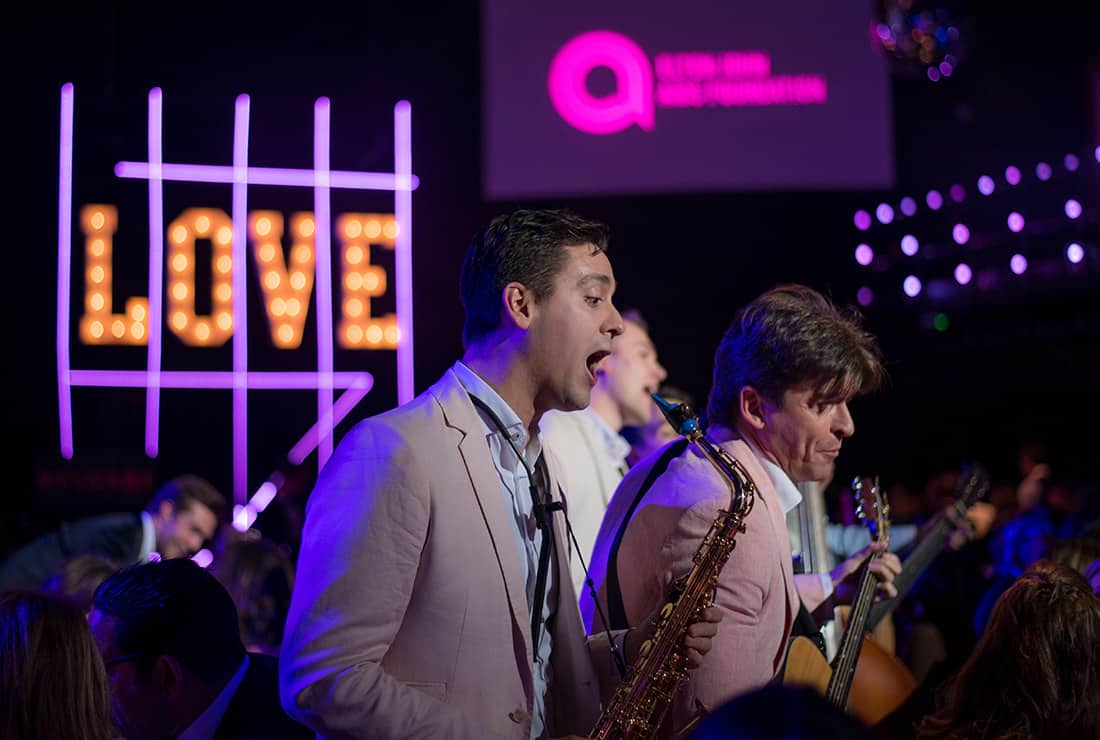 Posted at 05:12h in Alexander Technique, Music by admin
Share

Alexander Technique improves the way we move and helps us overcome our habitual ways of holding our bodies, so it make sense that it can also improve our body’s relationship to our musical instruments, and getting the best expression possible.

Frederick Matthias Alexander himself had a huge love for music and theatre, and his legacy continues to improve movement and functionality for thousands of musicians across the world today. But F.M. – as he was known by his students – had a problem on stage. As a kind of one-man theatre show – a “reciter” – he needed to use his voice and his body. But he was beset by the respiratory problems that had troubled him since his teenage years and he would often end up voiceless by the end of the show. He started to examine exactly how he was holding himself, how he was moving, and how his body habitually took air in and out. And he discovered something very important.

F.M. Alexander discovered that his reactive and habitual patterns of movement, which did not lead to easy breathing or healthy use of his throat, were exaggerated when he was under stress or excitement – such as when he was performing on stage.

Musicians today would agree that the psychological experience of performing manifests in their physical body and posture – and has an effect on how well they express through their instrument. Healthy posture will not only improve performance for musicians however, it will also decrease headaches, pain and even significantly reduce the risk of musicians’ injuries. Most of Australia’s musicians today suffer from injuries caused as a result of their playing – such as tennis elbow or Repetitive Strain Injuries. This occurs from repeating movements over long periods of time, essentially overloads the body part, and leads to inflammation and tendonitis.

Musicians must treat their craft as elite runners and swimmers do, and receive training and guidance on posture and movement to ensure maximum performance – but also to reduce injury.

Alexander Technique is taught in conservatoriums and music schools worldwide. It makes a lot of sense – if a violinist has a stiff arm, this will impact the full expression of the sound. Helping musicians to release the tension in their bodies and open up to a full range of movement makes performances more fully resonant, lively and expressive.